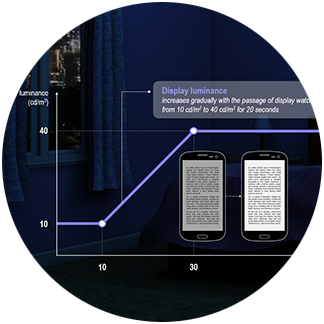 Nooree Na, a Ph.D. candidate of Color Lab published an article entitled, “Adaptive display luminance for viewing smartphones under low illuminance,” in Optical Express, which is ranked 1st out of 86 journals in optics category. The study developed a model of adaptive display in that display luminance changes gradually with the passage of watching time for viewing smartphones in conditions of low illuminance. The model was validated by several empirical studies including physiological comfort and psychological satisfaction.