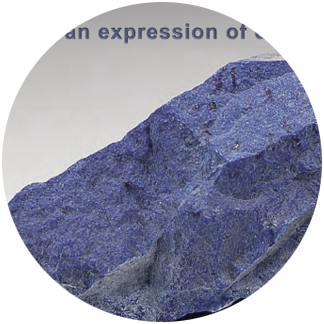 Invited by the MDC2018, 30th Mint Directors Conference, Prof.Suk gave a talk entitled as “Color and success”. Differently from her previous talks about color perception and visual ergonomics, she introduced some historic background about precious colors. For example, the pink versus blue dichotomy these days is strongly influenced by the commercial items such as Barbie dolls. In the Medieval Europe, the blue pigment was obtained from the rock lapis lazuli, a stone imported from Afghanistan and it was more expensive than gold. The pigment valued much higher than the payment for a painter’s. Therefore blue rope of Virgin Mary in the painting explicitly meant devotion and glory. Therefore the cultural and social color connotation does change over the years strongly influenced by the context. In other words, any color can be very precious as far as it has a plausible story, in a way the Pantone announces the trend color every year.