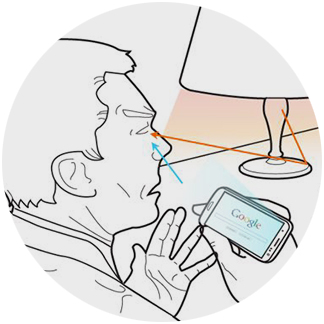 Kyungah Choi published a part of her Master thesis work in the journal of Optical Engineering. This study investigated the user-preferred color temperature adjustment for smartphone displays. The adjustment varies dependently on the illuminant’s chromaticity and intensity, and the optimal white was judged through a psychophical study. The title of the article is “User-preferred color temperature adjustment for smartphone display under varying illuminants”.